Several years ago I was inspired by something I witnessed at a gathering I attended. There was a family that had been going through some really hard times and the Mom shared her story. She expressed how incredibly difficult that year had been for them. Everything from her husband losing his job that he had for several years due to layoffs, losing their home and needing to move, to one of her sons being diagnosed with a rare disease and now they were without health insurance and a way to not only support their family but also get their son the medical treatment he needed. Her stress level was at an all time high and was very concerned about how their family was going to make it through let alone provide Christmas for her family. Here sister, whom I knew very well, decided to contact her family and pull together a “Christmas Jar” of any extra cash. they could spare for her sister’s family. These funds were put into a jar and given to her family during the holidays. These funds were able to help them feed their family, help with a few bills, and provide a small bit of joy for their family at Christmas.

I was so touched by her story that I asked her sister where she came up with this idea. She said she knew she needed to do something to help their family out and was inspired by the book “The Christmas Jars” by Jason F Wright. I went home and purchased the book right away and read it cover to cover. I decided that our family was going to make this an annual giving tradition. So I got a special jar and stuck it on the counter and all year long we would put in our extra change and small bills. Then at Christmas time we would give the jar anonymously to a family that may need an extra hand during the holidays. It’s amazing how quickly the jar filled and how exciting it was to choose the recipient. Most of the time they were people we had never met before. We would go to the door and leave the jar with a copy of the book, ring the bell and leave. We were left to imagine the look of surprise on the face of the person who answered the door. Our family has done this every year since. One year we had collected enough money to give away a few jars. That was an exciting year! They have also come out with a movie based on the book that is also fun to watch. After we give the jars out, it’s time to start collecting again for the next year.

I know we are not the only family that does this. I don’t share this with you for praise and recognition, but as a suggestion for you and your family to come up with a tradition that will benefit others. I believe we never know what someone is going through in their life, and the world could use a bit more kindness and thinking of others instead of ourselves and not just during the holiday season, but all throughout the year! 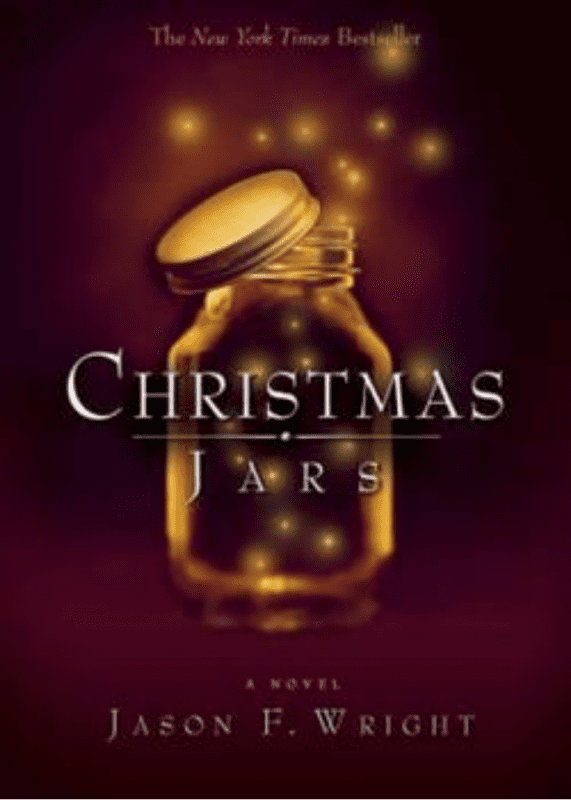 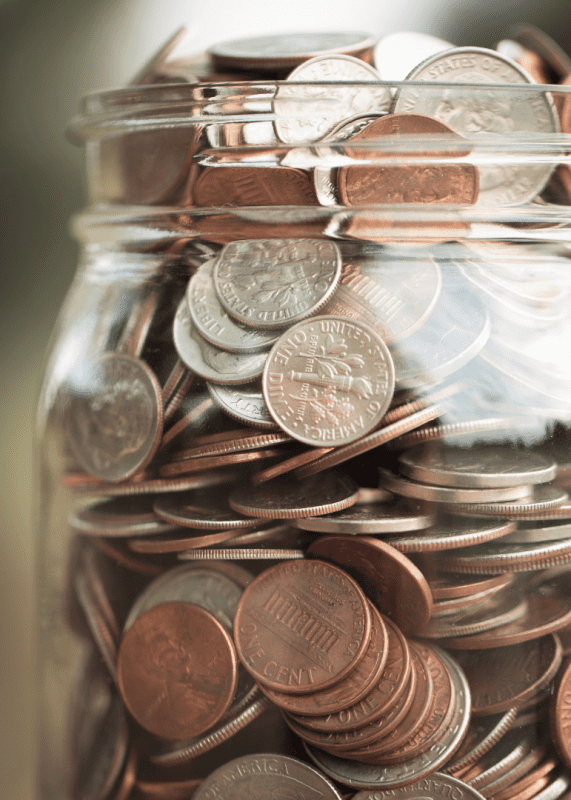 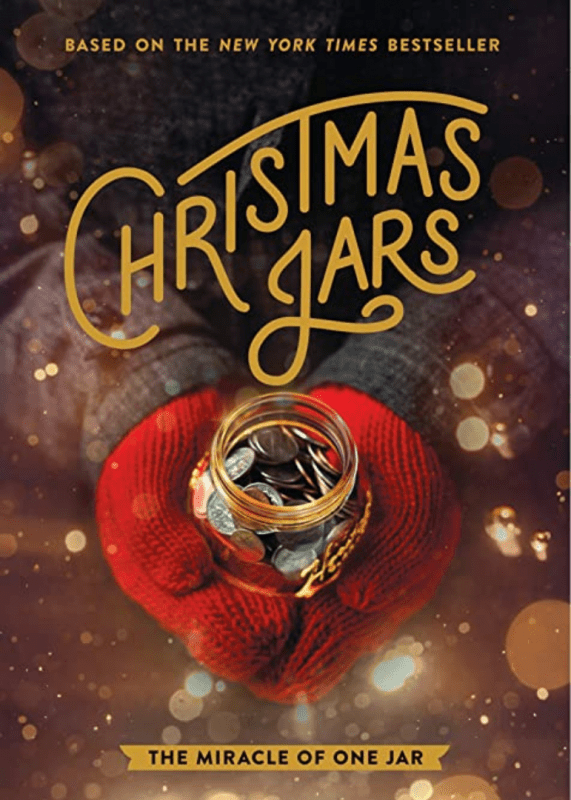